Expanding your brand to new countries is very exciting. It means you have been successful in your area and are ready to grow. If done right, such expansion can further strengthen your brand, but you need to be aware of many challenges that come with entering new markets. Today we discuss those challenges and give you some tips that will help you to successfully expand to new markets.

Expanding into new countries can be stressful enough, with of legal requirements, finding an appropriate location, dealing with local authorities etc. With so many issues to think about, the challenges to your brand might not be the top priority, but don’t neglect their importance. Many well-established brands like McDonalnds or Starbucks failed to expand into new markets because they underestimated the cultural differences and the challenges they posed to their brands. 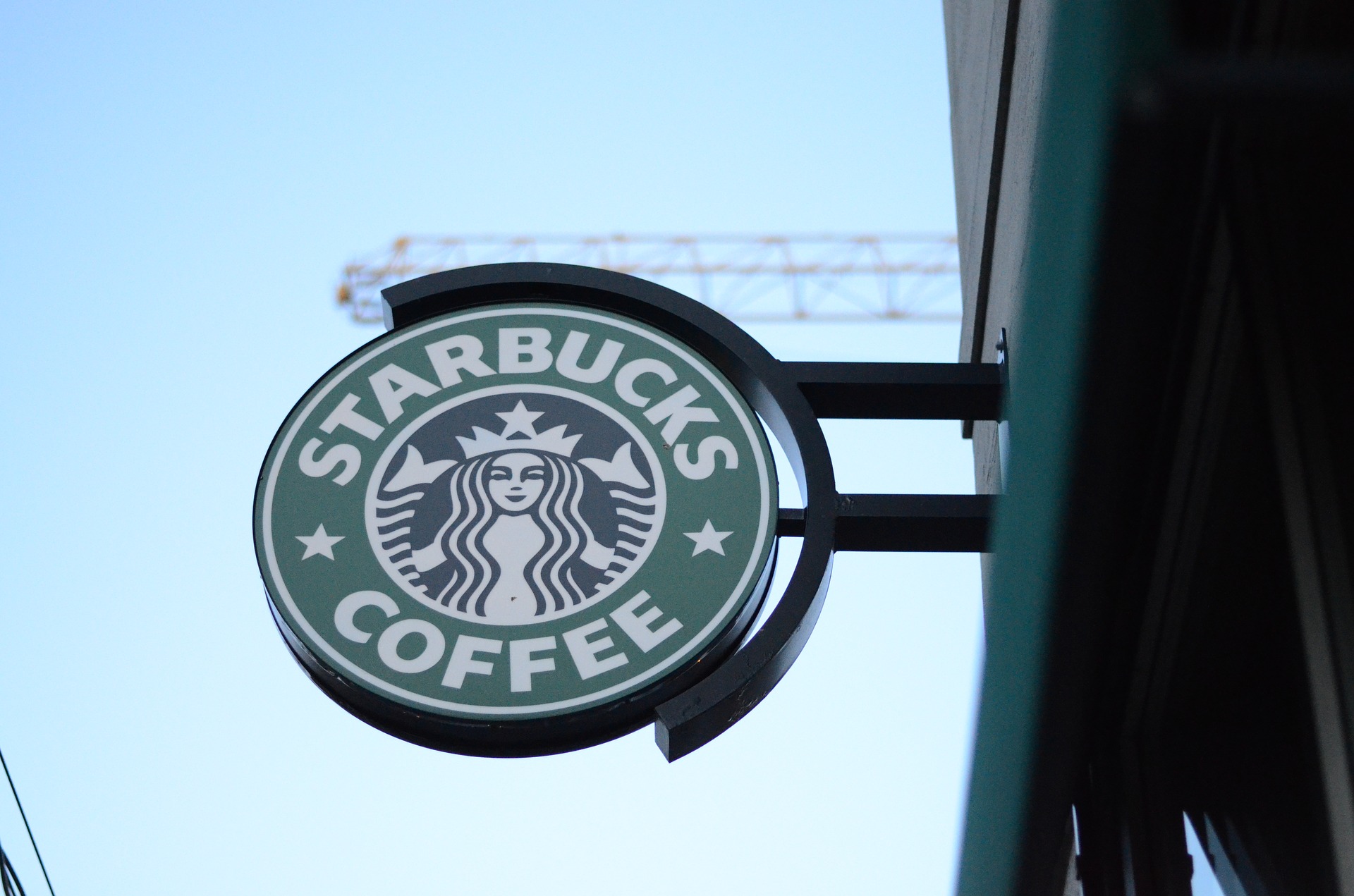 To be successful your brand needs to be consistent, unique and different than the competition. This is fine when you operate in just one market and position yourself against local competition. However, as you enter new markets, where your competitors are different and the customers have different demands it becomes very challenging. How can you maintain consistency of your brand while adapting to local preferences across different countries? 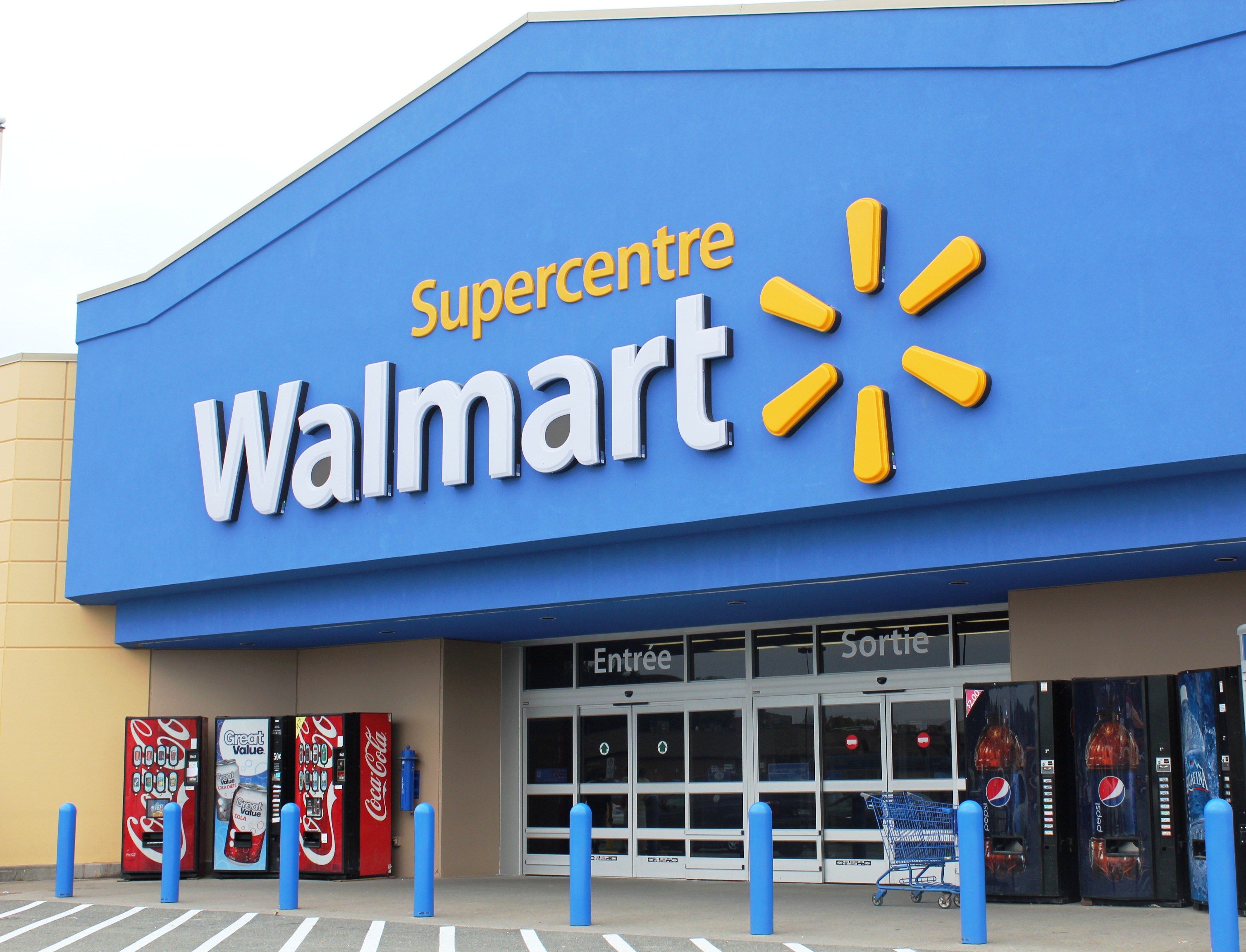 Starbucks is immensely popular across many different countries including the UK, US and China, but it is almost non-existent in Australia. When expanding into the country in 2000 it underestimated local preferences and the competition from independent cafés. The Aussies did not enjoy ‘sugar- laden’ coffee served at Starbucks. Also, because cafes served as local community hubs, a global chain like Starbucks was not fit for the purpose. Local communities were reluctant to change their habits. The brand was not flexible enough to adapt to local customs and the results were disastrous. In 2008 it made a record loss of $143 million and was forced to close down most of its stores.

Another company that underestimated cultural differences was Walmart. When the company launched its ‘everyday low prices’ campaign it worked brilliantly in the US, but failed miserably in Japan, where people equated low prices with very poor quality. Make sure that you research the country you want to expand to so that you are aware of local customs. Try to differentiate between different markets, but when doing so, make sure you also stay to your brand promise and value. 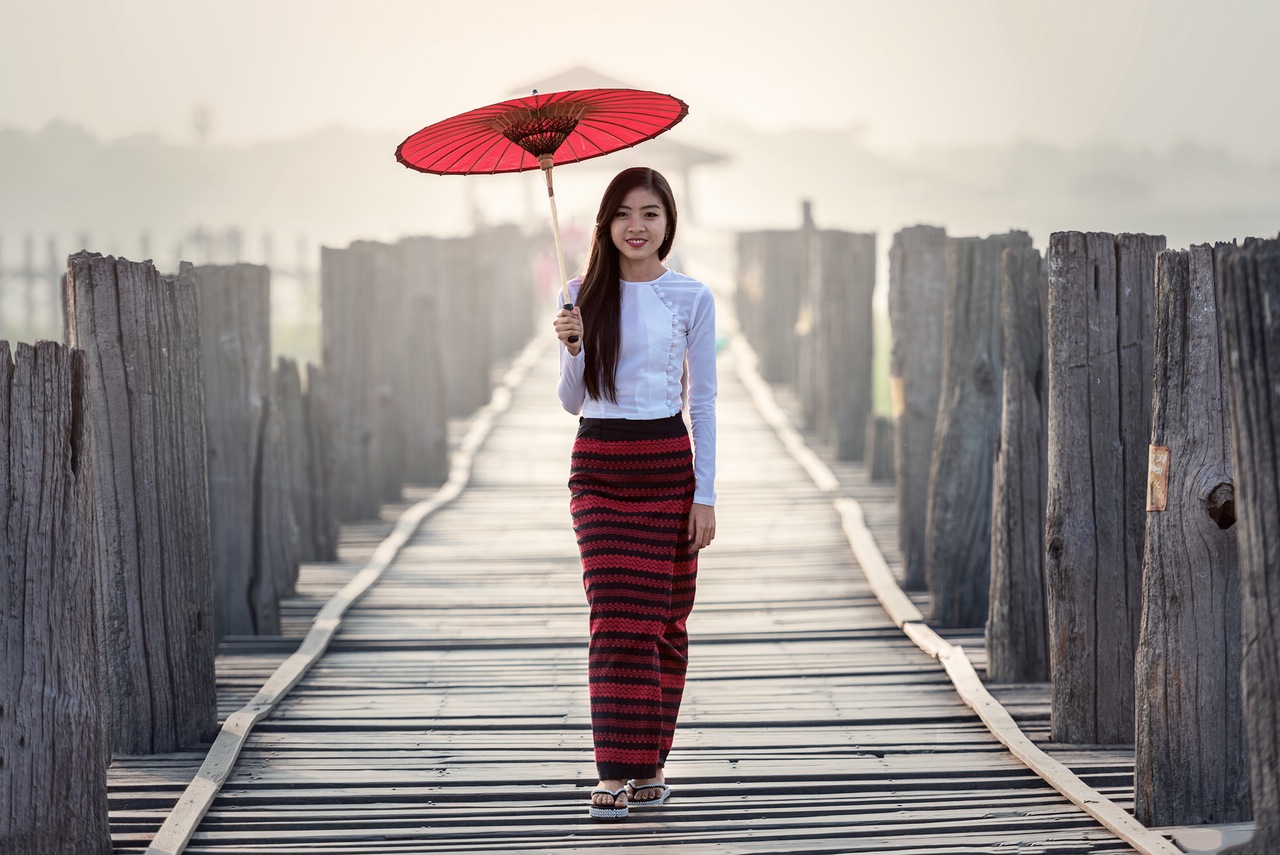 Researching cultural differences is crucial when expanding to a new market. Such differences can influence how people perceive you and your brand and ultimately determine your success (or failure) in that market. Find out about holidays that people celebrate, understand their meaning. Learn about local customs and habits, as well as value systems. In some coulters people view things like alcohol or smoking differently. The same goes for the perception of colours across cultures. In one of our articles we mentioned how the Japanese describe green light as ‘blue’.

It is essential to adapt to cultural preferences, while maintain your brand identity. You don’t want to be launching ‘Christmas Sale’ in a Muslim country. If for some reason you do want to launch a sale over Christmas period make sure you name it appropriately i.e. ‘Winter Sale’. Be mindful about language differences as well. Your brand name might sound wonderful in English, but might as well mean something nasty in another language. To give you an example in Albania ‘Kar’ (pronounced same as ‘car’ in English) is a slang name for penis. Make sure you are aware of any such language issues so you can remedy them before entering new market. 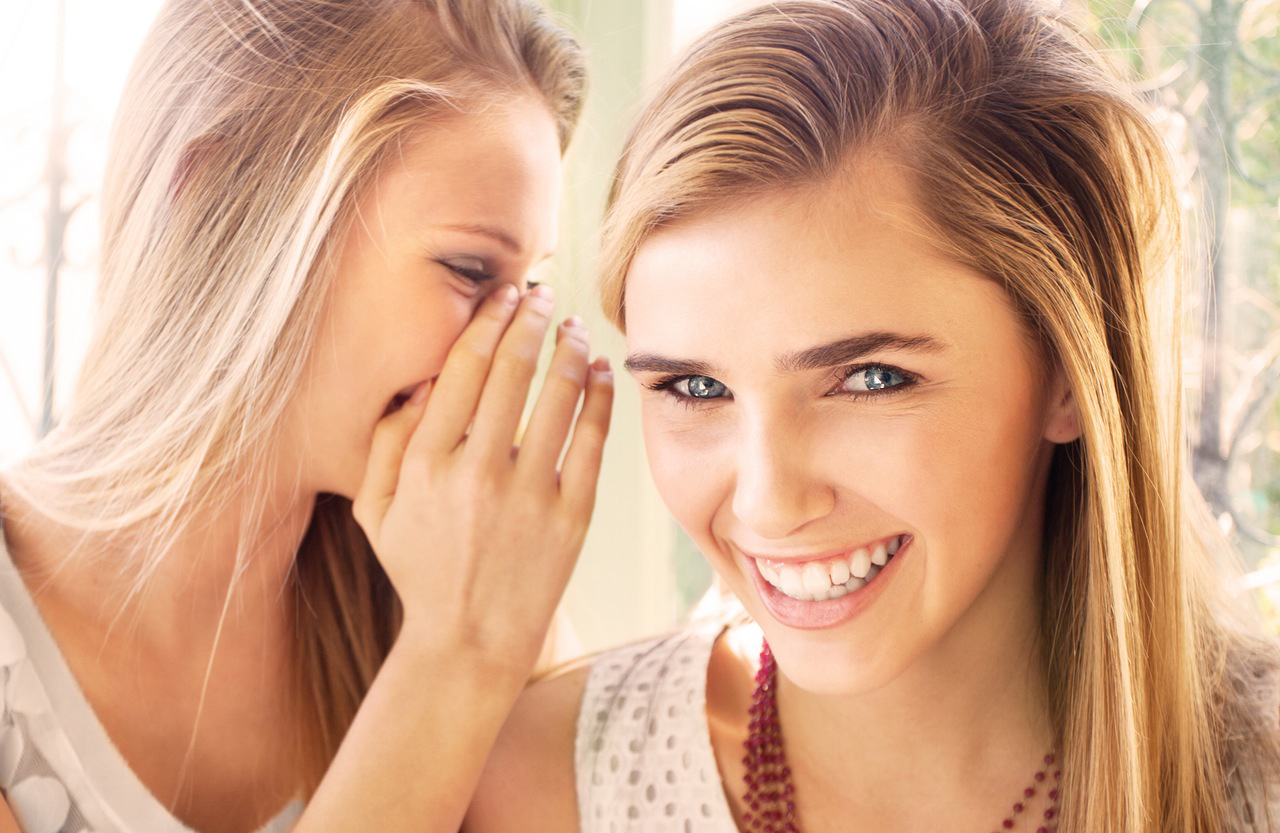 There are significant language differences even between British English and US English so before expanding to the US make sure you to check whether the Americans will understand what it is that you are selling. Also remember that different historical experiences shaped the meaning of certain words. A word casually used in the UK might be offensive or racist in the US or the other way round.

Differences can exist even if you don’t trade overseas. In the UK, expanding from England to Wales and Scotland can be equally challenging. In Wales, Welsh has an equal status to English and in many rural parts of the country is spoken to by majority of the locals. So if you want your brand to fit well into the local community you should consider advertising bilingually. Training your staff to learn basic Welsh would also be very beneficial. Showing that you respect local customs and tradition will help you be respected yourself.

Love this article? Do you want to contribute? Leave us a comment and share it with someone you think would benefit this reading! 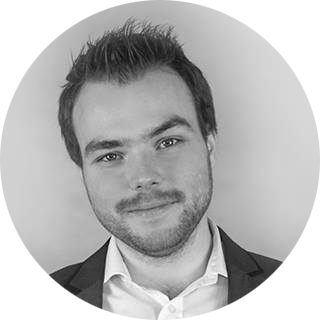 I am a Branding and Digital Media Specialist creating Business Recognition and Online Visibility since 2010. I make sure that businesses stand out from their competitors and benefit from increasing customer loyalty and sales.

Want new articles before they get published? Subscribe to our Newsletter.

Have a project or an idea? You are just a few clicks away from making it a reality.

Ionize has been providing IT Services to clients across the world for over 20 years. At the heart of the core values of Ionize is ensuring our customers receive ICT services, but at affordable prices. Ionize provides services as such: IT support, Business IT support, Web Design, Social Media, Marketing, Branding, Search Engine Optimization, Mobile Apps Development, Dedicated Software Development.